The Epistle Of Joy – Part 3 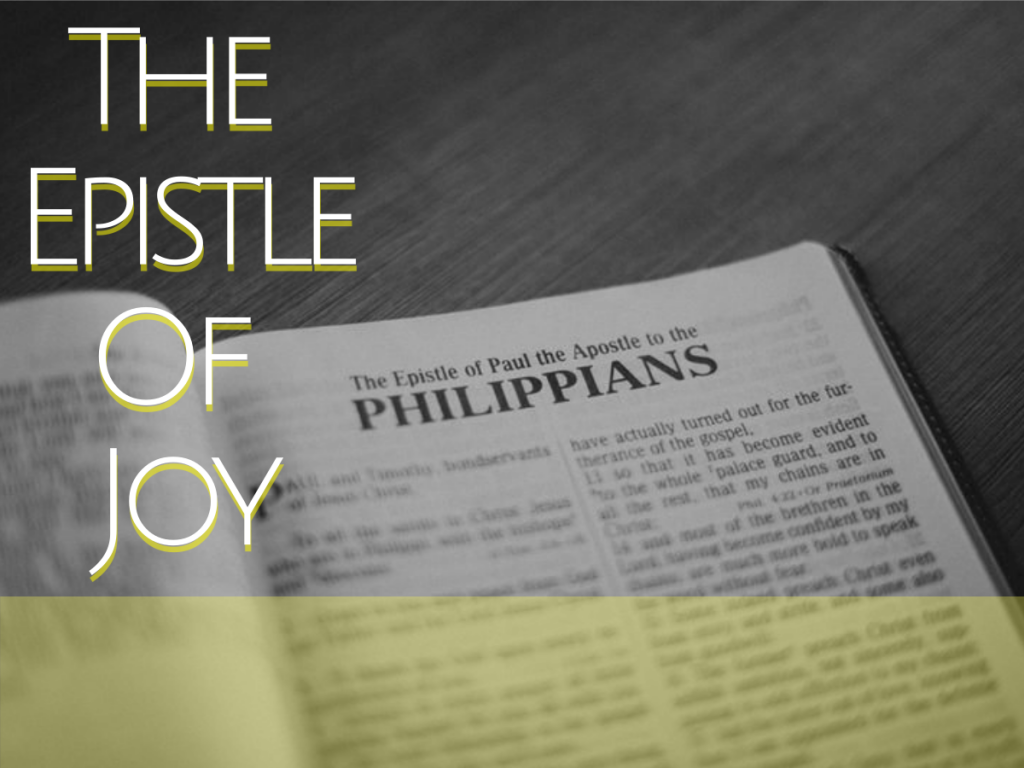 Philippians is known as the Epistle of Joy.  Paul’s first encounter with the people of Philippi is found in Acts 16 where Paul received a vision of a gentleman from Macedonia asking him to come over there.  Philippi was a chief city of Macedonia.  It is referred to as a colony, a colony was a Roman city for their war veterans.  The people of Philippi were not Jews but gentiles.

The theme of Philippians is Joy in the midst of every situation.  Paul suffered imprisonment, yet he had joy.  This joy is above and beyond what the world can have or understand.